If you are in the world of garment decoration you are well aware of inventory issues. The pandemic has shut down factories and wreaked havoc on supply chains. Many people are angry and maybe rightfully so, but their anger is misplaced if it is directed at shirt distributors or even mills. This has hit every industry and not just ours. I think some folks in our industry have done a great job trying to overcome the issues and communicating about what is going on. I know that Richardson hats are one of many companies paying big bucks to airlift in inventory. I know SanMar is one company that has made a big effort to bring in goods, to help folks find alternatives, and for me done the best job I”ve seen on communicating about what is going on. I was at the Atlantic City Impressions show and I saw folks in their booth that were angry but it turns out had opted out from email communication. You can’t hear if you aren’t listening.

The problem is now way more than a few ships that aren’t getting unloaded fast enough. This Washington Post article does a good job explaining the problem in all its depressing complexity.

“The interruption of Chinese manufacturing at the pandemic’s outset
toppled the first of several dominoes leading to today’s global supply
chain pileup. While Chinese factories quickly returned to normal
operations, an unexpected increase in American demand for goods during
the work-from-home era discombobulated traditional trade patterns.

As a result, ocean-spanning supply chains, the distinguishing
characteristic of the age of globalization, are failing at multiple
points.

The massive cargo carriers that arrive off the coast of Southern
California, some bearing more than 15,000 metal shipping containers,
often must wait at anchor for days before disgorging their cargo.

Once on land, containers frequently idle in temporary storage while
awaiting space on an outbound truck or train, incurring additional
costs.

Inland rail yards have emerged as the latest pain point for companies
trying to move goods internationally. Trains full of clothing,
computers, furniture and appliances have been streaming for months
into Midwestern hubs.

When the system works as designed, containers are lifted from arriving
trains and placed directly onto a wheeled chassis, which is then
hauled away by a local driver. The chassis is quickly unloaded by the
final customer and returned to the rail yard.

But this year’s flood of cargo has overwhelmed the system, leaving the
yards without enough chassis. So containers have piled up by the
thousands.

Rather than a single movement from train to truck, containers now are
lifted off, placed in storage and then moved a second or even third
time before eventually exiting the yard.

Once you fall behind, it’s really hard to dig your way out. The system has gotten out of whack.”

Cotton shortages, shortages on machine parts, and shipping delays. It is a mess. Take a deep breath, we are all in this together and even if you are frustrated, be kind. 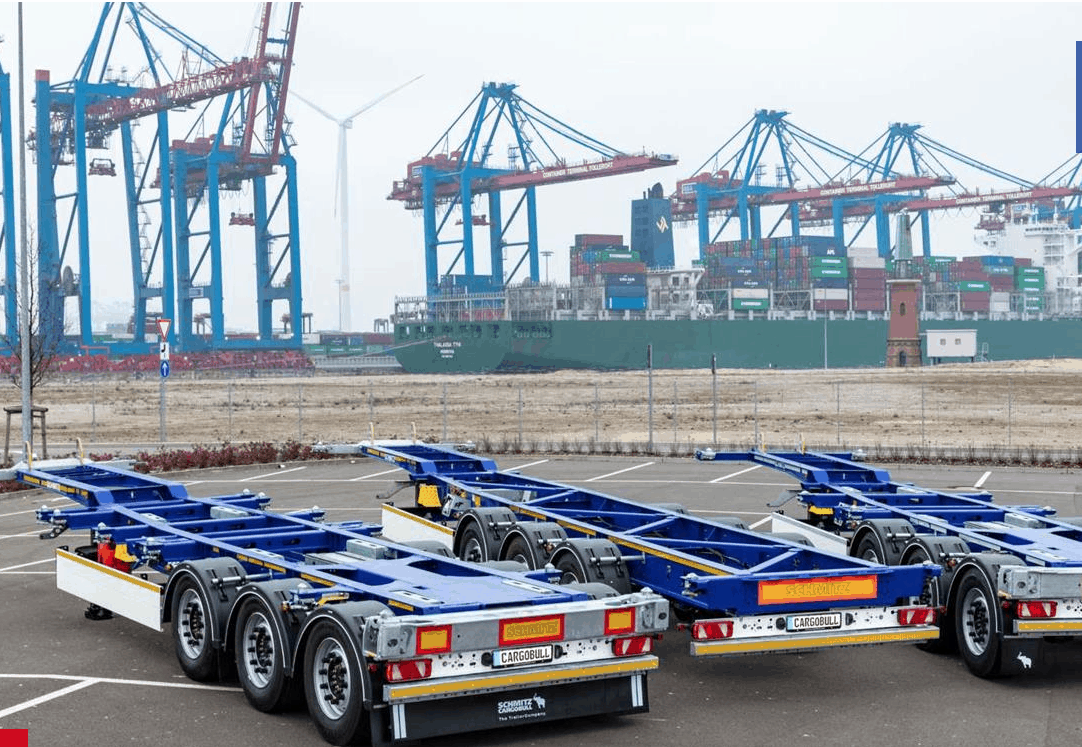